Start out with a nice video from president Trump.

Here is a confirmation from a REAL news source NewsMax:


So, why is this happening?

Simple.  The politicians want to pass a fake bill through the senate - and the lame stream media will give everybody the impression that "It's the best thing in the world!".

By the way - that blonde braided woman - it seems she ran through the same stack of ballots several times.


This woman belongs in jail.

Will that happen?  Well, I am skeptical.  It seems like Obama appointed judges all over the country to just ignore things like this (crimes that favor democrats).

And remember everybody - Republicans are the bad ones.  They're fascists right?

Take it from this celebrity (if he looks good, then he must say good things): 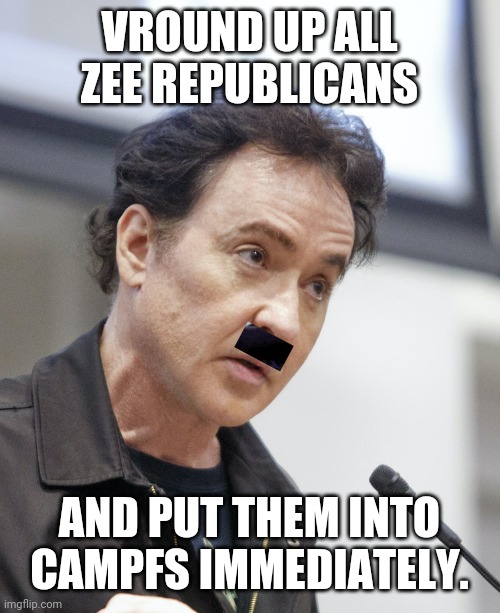 And - I almost forgot a video that YouTube allegedly deleted:

I found it on the Gateway Pundit I think.

Posted by ScareCrow at 8:32 PM