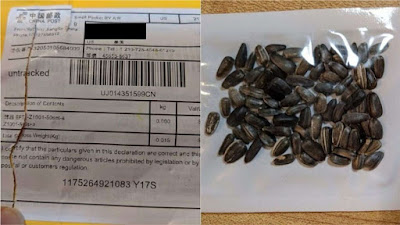 So...
Mystery seeds are arriving in people's mailboxes from China.

You can search this on the internet.

All major and minor media have stories on these "mystery" seeds.

...but not one single expert on botany?

That is really strange.
Posted by ScareCrow at 2:57 PM 12 comments:

Have you ever noticed that there are quite a few people these days who absolutely insist on believing the WORST about other people?

If you follow this blog - we'll take the feminists as an example: 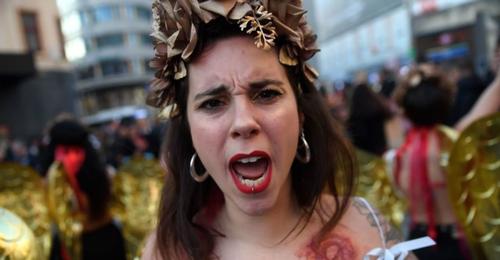 All Men Are Rapists.

Now, I have never raped anybody - and I have never wanted to rape anybody.  The idea of a woman screaming, kicking and crying while I am trying to have sex with her - major turn off.

I have never met a guy that would enjoy that either - so - why such a hateful statement from them?

Let's focus on something more modern:

Black Lives Matter pulling down statues because the people they portray owned slaves.

Slavery is legal, and you keep hearing about them being treated horrifically...

How many slaves would you buy?

Remember - people that supported slavery were willing to kill the president of the United States.  I am sure they would not have thought twice about killing an ordinary yocal with a few extra bucks - i.e. somebody getting in their face telling them they are wrong for owning slaves.

It is a strange phenomena that many people today go out of their way to look for the bad in people - and ignore the good (this is the attitude feminism dropped on men).


How many black lives have been saved by the police?

How many people on a murder spree in a predominantly black neighborhood were stopped by the police?

We never hear about that.  All we hear about is the minority who are incompetent or sadistic - and of course - WHITE..

And, when you try to show the positivity - you are often met with extreme hostility. 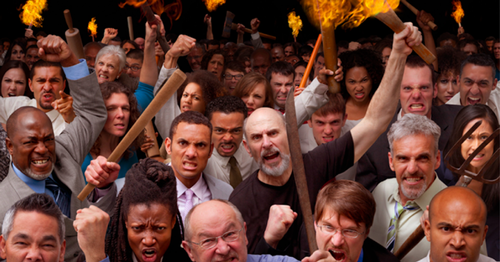 I believe that I do have a theory.  I have mentioned psychological projection before.  I think there is also something sinister going on and that is this.

These people who want to only show the negativity in others - are doing so to feel better about themselves.

They are evil, sadistic human beings and they want - no they NEED - to believe everybody else is just as sick as they are.

The sickest thing of all - many incredibly DUMB people waste their time listening to these haters. 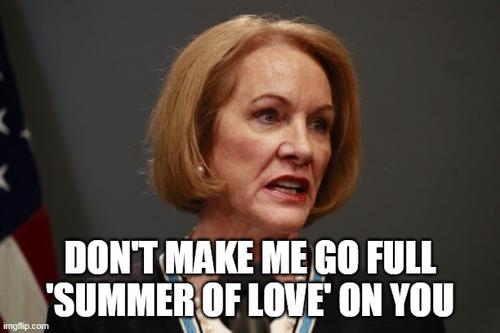 This is REALLY BAD...

Roy Den Hollandar has just been named as a suspect in the shooting of a federal judge's son.

Some of you might not know that name - google it.

I wonder - is this a spark that leads to a crackdown on anti-feminazi sites?

Or is this the usual B.S. of evil doubling down?
Posted by ScareCrow at 3:31 PM 6 comments: 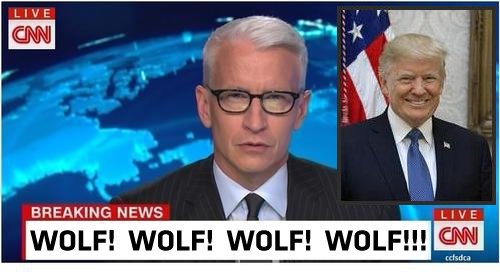 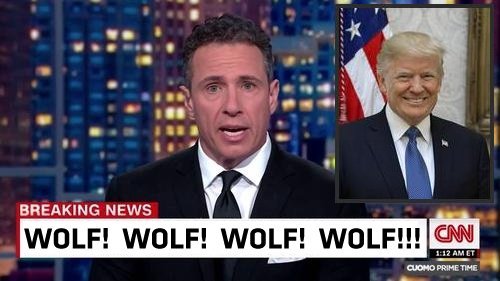 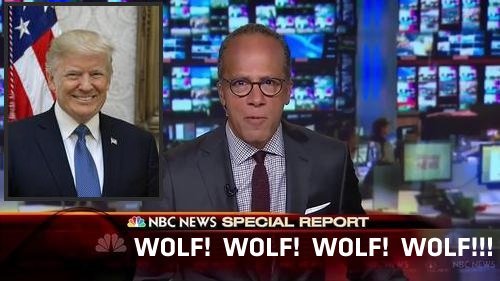 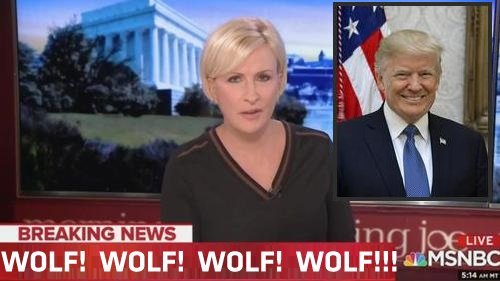 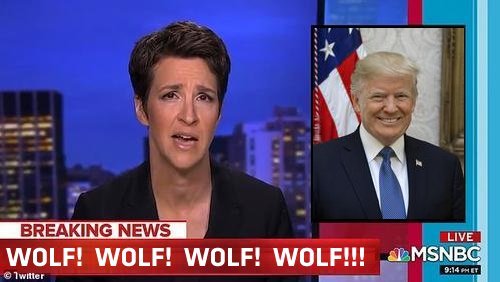 Lately, I have noticed that my mental capacities are not what they used to be.  For example, I get a craving for a yogurt.  I walk into the kitchen (takes me 5 seconds).  When I get there, I cannot remember why I am there.

At first, I attributed this to getting older, but I have friends much younger than myself - they are experiencing it too.

So, I attributed it to stress - but the problem I have with that - I know people whom NOTHING PHASES.  I mean, their pants could be on fire, and they'd be like, "Oh, look at that, my pants are on fire, I better get some water..." in a real calm voice.

These people also are experiencing the same scatter-brain symptoms as myself.  Cannot remember what they were doing 5 seconds ago.

Is this all because of the situation lately?

Another thing I noticed.  I know conspiracy theorists, and people who detest conspiracies.

When I talk to them about CV19, or the riots - they all say the same thing.

I GET THE FEELING SOMETHING ELSE IS GOING ON
The number of times I have heard that phrase since March - it's become cliche.  And it is not coming from just the conspiracy theorists, it is coming from everybody I talk to in person (or on the phone). 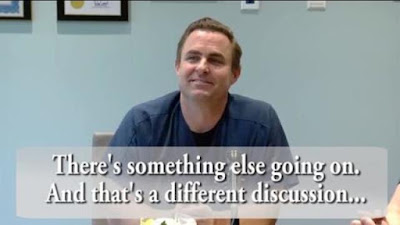 Is it alarming to anybody that hospitals get paid $13,000 to kill a person list a death as a covid19 death? 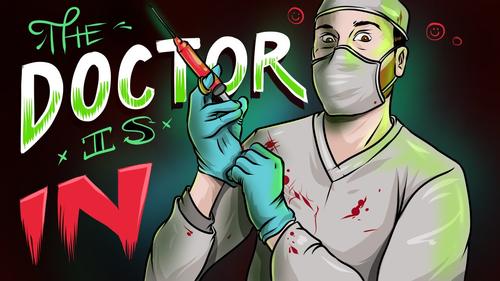 Is it alarming to anybody that YouTube/Twitter/FaceBook have all suddenly become the supreme arbiters of correct and incorrect opinions? 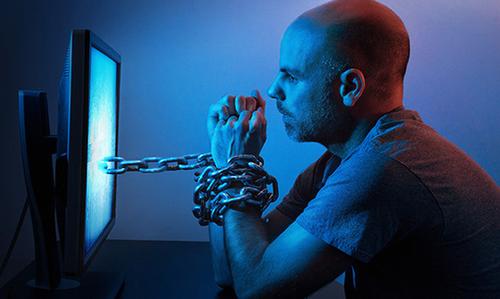 Does it bother anybody else that people are committing crimes on a colossal scale, but we're being told there is a societal crisis of 'police violence'?

Does it bother anybody else that college professors are being arrested en masse because of ties to China?

Does it bother anybody else that the FBI appears to have wrongly imprisoned a person based on orders from the previous president to spy on our current president?

Does it bother anybody else that the Governor of New York placed alleged CV19 patients into senior homes?  It is a fact that Andrew Cuomo is a democrat and senior citizens typically vote republican - did he do that deliberately to eliminate competition votes?

Does it bother anybody else that nobody asks the question, "How many black lives have been saved by the police"?

It seems like we are being fed a steady mental diet of what is correct think.  Any deviation gets you labelled as a 'scientific heretic', 'racist' etc...


This man has a lot of good things to say, and his skin is the correct color.
Please share your thoughts - do not be shy.