There is something wrong with the Riots and Black Lives Matter

For the past couple of weeks, I have been browsing all kinds of conspiracy theories on the riots.  I have debunked all of them (not going to waste time explaining) - except for the piles of bricks appearing in some cities - I can't debunk those. 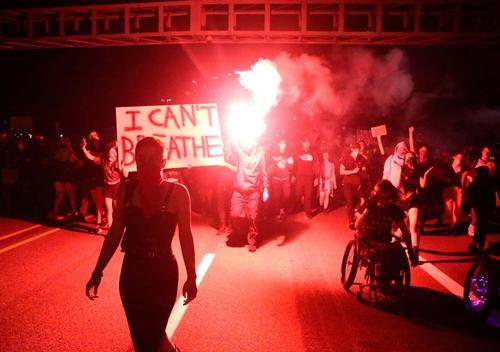 Why all the conspiracy theories?

My own theory is this.

When something is out of place - or does not quite have a solid ring to it, people sense that - smart people - and they dig around - and find holes, or other things - and the conspiracy theories fly.

The people coming up with these are very smart.  Yet, not always terribly observant.

This is really going to anger a lot of people - but - somebody has to say it. 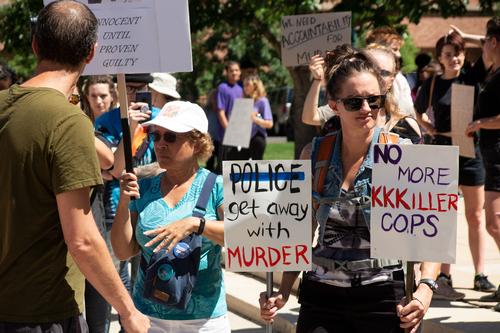 So - if George Floyd had been white, Mr. Chauvin would not have done that.

Remember too - George Floyd was a gentle giant - who once robbed a woman at knife point - - - gently I guess. 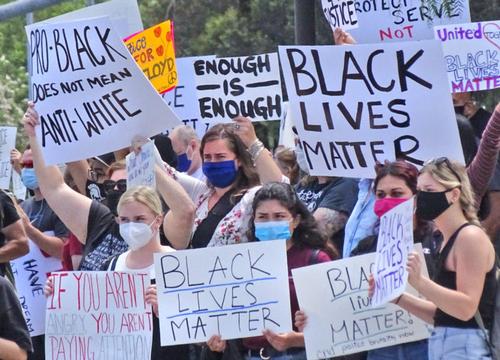 Odd too - if it was a hate crime - why didn't YouTube censor it?  I thought that videos showing hate crimes were censored on YouTube?  Yet - it is there...???

What is happening here - America is doing away with due process, and relying on the court of public opinion to decide people's fates.  In other words, if CNN, MSNBC, CBS, ABC, NPR and all the other ass-hat-lame-stream-medias decide you are a bad person - you are f**ked.  You have no civil rights.

That is wrong.  Just as wrong as a police officer intentionally killing a suspect because of his skin color.

There is no court in America that will give Derek Chauvin a fair trial.  Said court would have to prove beyond a shadow of a doubt that Derek Chauvin would NOT have treated a white suspect the same way.

That is something that will never happen. 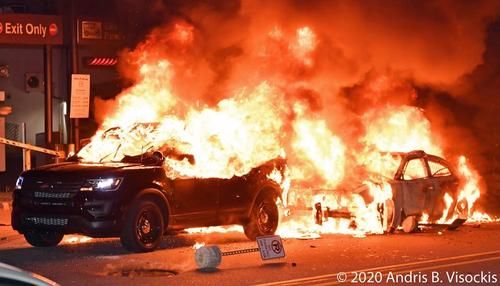 All under the guise of "Black Lives Mattering" - bullshit.

This is the media taking control and doing away with people's civil liberties.  It is sad too that for some reason, they believe they can exploit blacks and get them to act this way.

This is truly a sad time for America and American Blacks.

As for all the white people holding signs.  Why do those people feel so obligated to prove something about themselves???

Anyway - throw your media induced hate-tomatoes at me below!
Posted by ScareCrow at 1:23 PM