Earlier today I came across a news article where one of the founders of BLM stated they just want to get rid of Trump.  The article has disappeared.  My attempts to find it...  Well, just google "black lives matter want to get rid of Trump".  It'll be a slew of articles from CNN, MSNBC, CNBC, POLITICO and other fake news bashing #45.

With Trump in office, black unemployment is at an all time low.

Donald Trump has done more for Blacks than any other president.  Except Mr. Lincoln.

The irrationality and hate from the left has become absolutely choking.

Before any nimrods jump on me and accuse me of being a right wing extremist, I'll say I'm a registered non-partisan. 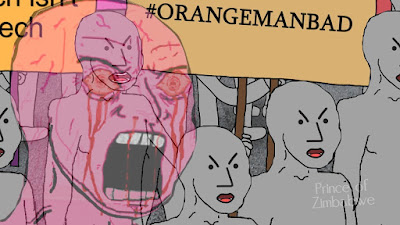 No good will come from Black Lives Matter.

I studied feminism in detail.  Despite what the faggot MRAs say, it was a left wing movement.

It was disguised as a pro female movement.

It made women miserable and a complete joke.

Black Lives Matter mimics feminism in many ways.  Promises liberation, where no oppression exists.  It dwells on things in the distant past, often revising history as necessary.  It is a left wing movement.  Right wing blacks are not welcome. 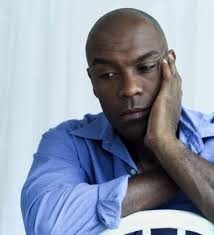 Welcome to the left wing mob my friend.

They're about to do to you what they did for women.

Black Lives DO NOT Matter to these people.

Orange man bad is all that matters.

An aside - My house was robbed last night.  It should be entertaining to see how the police are these days.  I have already filed a police report.
Posted by ScareCrow at 11:15 PM