Who are these ^!%@#s Who say the Twilight Zone was Scary?

Rod Serling looking disgusted by ^!%@#s who think his show was scary

My whole life, I have watched this show.  When I was young, I watched the movie and Dan Akroyd and some other character were in a car talking about how scary it was.  I thought to myself, "Scary!?  WTF?  It wasn't scary!".

My whole life, I from there on heard how scary it was - just search it on the internets.

Even the episodes that were supposed to be scary like "The Masks" - greedy turds getting deformed by masks - that isn't scary.  Or, "Living Doll" - a little girl's doll becomes sentient and starts threatening her father - hilarious! 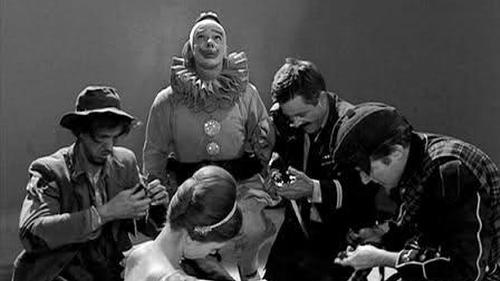 Five Characters in Search of an Exit - 5 people of radically different vocations are trapped in a large steel drum - it turns out they are actually dolls on sale in a market.

Yup - I pulled the covers over my head that night! 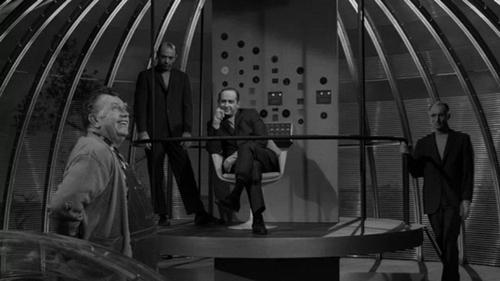 Hocus Pocus and Frisbee - a pathological liar is abducted by aliens who are incapable of understanding what a lie is (hence they think he is the genius he claims to be) - when he escapes nobody believes he was abducted (boy who cried wolf). 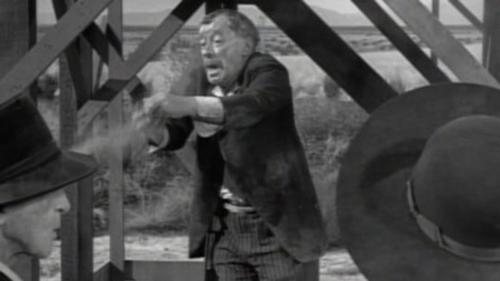 Magic Dust - a drunken old man's son is being hanged after accidentally hitting a kid with his carriage.  A con artist sells him "magic dust" that when sprinkled on the crowd will change their hearts.  When the crowd sees a desperate old drunk man making a fool of himself and is eventually kicked down onto the dirt and cries - the crowd does change it's hearts. 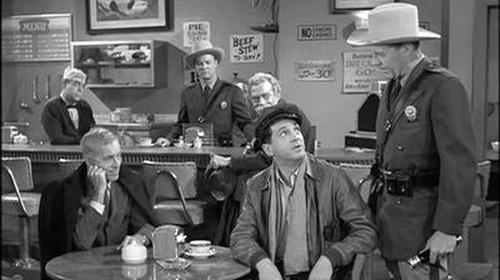 Will the Real Martian Please Stand Up - A bus load of people get stopped in a small town at a cafe.  The police show up because a crashed UFO landed nearby.  Crazy things happen in the cafe.  Turns out there were actually two aliens in the crowd - from planets at war with each other. 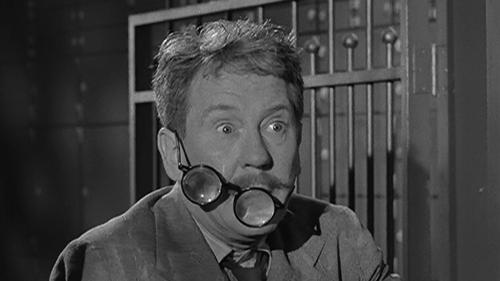 Time Enough at Last - a book worm obsessed with reading ends up being the last man on earth.  Stumbling through the wreckage, he finds a library and believes he has found paradise!  But in his carelessness, he breaks his only pair of glasses. 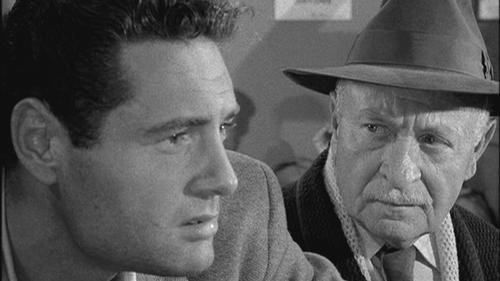 What You Need - an old man has a clairvoyant gift to give people minor knick-knacks that make drastic improvements to their lives.  An angry man stalks him.  The old man gives him shoes that make him slip as he crosses the street - and he gets hit by a car.  The old man did that deliberately to protect himself (good for him!)

Yup!  I pulled the covers over my head that night!  (all these were sarcasm for any Futrellians out there...)


My whole life I have watched this show, and my whole life I have heard how scary it is supposed to be.  It isn't scary, it is mind expanding.  The shows seemed to point to a typical, then went very atypical - I found that to open my mind quite a bit.

It seems like only a cerebral buffoon would label such a show as "scary".

Watch the show and enjoy if you can.

My favorite is "I Show an Arrow into the Air". 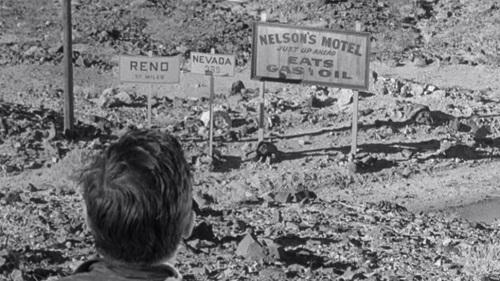 Several astronauts crash land on what they believe to be an asteroid.  One astronaut hell bent on survival kills the other two surviving astronauts to steal their water.  He realizes the ship has simply crashed back on Earth in the Nevada desert - do the words "multiple homicide" mean anything to ya dumb-ass?

Good show, and not scary at all.  Not even when I was a little kid.

I just feel sorry for the ^!%@#s calling it scary.  Pathetic and disconnected for sure!
Posted by ScareCrow at 8:49 PM 6 comments:

I hope all of you are too!

One of my usual routines on the weekend is to go grocery shopping.

It certainly was not usual today.

There was plenty of food in the stores, but certain things had been completely pilfered.

Thank goodness I did not need toilet paper!

I got concerned on how serious this is.  I wished I could observe somebody who was infected with COVID19, so I could ask them how terrible they felt.

I did a Google video search for coronavirus survivor.

All of the results were hosted by news channels.

No youtube content creators had posted videos of themselves in a ill state.  Only 2 videos were actually on youtube - which in itself is weird - normally when I do a video search on google, ALL the videos are on youtube.

Tom Hanks has it, here is what he says.

The virus is pointing out some basic truths about how screwed up this country is.

I don't have answers for you, I have questions.

Well, I do have one answer, I think I know why people are buying toilet paper so maniacally right now... 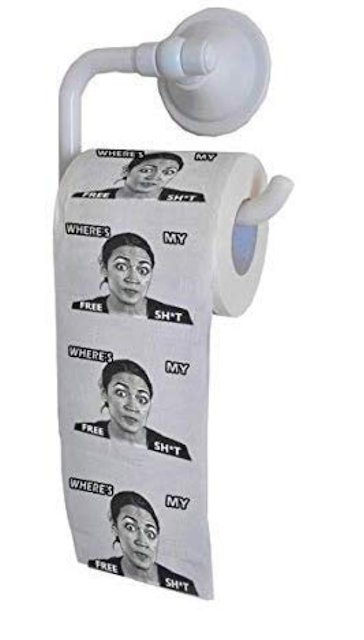