So, the boss let everybody go home early today, so I fought the downtown Vegas traffic less than normal this afternoon, and watched a movie netflix kept ramming down my throat, "Secret Obsession".

Some guy is obsessed with a fugly cow, kills her husband and tortures her, she ends up killing him blah blah blah.

Totally lame.  Right down to the cliche wounded black police officer that shoots the bad guy at the last minute, but doesn't kill him.  Nope, the killing is of course done by the woman...cliche again.

I have seen way too many movies like this growing up and as an adult.  Way too many.  So many they are appallingly predictable.  I go full blown MST3K while watching them.

This time I pondered something:  could the people making these rehashing be doing so unpurpose?

People who own jewelry stores convincing women that men owe them something?

Why do these boring cliche movies keep popping out of the woodwork?

What They're too Stupid to Notice...

First they came for...

The paedos, and people said,"I'm not a paedo, and I hate people that want to fuck and kill little kids!"

The rapists, and people said,"what kind of a man forces a woman like that... I certainly don't!"

The racists, and people said, "that whole blacj hating thing is dumb!"

The homophobes, and people said, "well, nothing wrong with that... why not!"

The Islamophobes, and people said,"well, aren't the people blowing things up and shooting children in churches Islamic?"

All of this is witch hunting too.  If you stand up for any of these  people, you WILL BE BRANDED AS ONE OF THEM.

Meet the new face of facism. 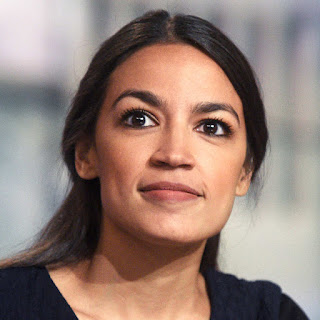 This post was inspired by the Anti-Feminist's latest post.  He's got my vote for the post before that.  Too bad I couldn't vote...
Posted by ScareCrow at 8:16 PM 5 comments: