Sexual Harassment is a LIE.

Many of the "crimes" that feminists screech and hiss about are complete fabrications.
They are merely hypothetical situations that do not happen.
Things like rape, pedophilia, and today - sexual harassment!

I'm fucking 49, and I have never met one man that would do this.

When I ponder this, I wonder if sexual harassment happens at all.

When women start getting caught LYING about it:

All the sudden polygraphs aren't "reliable".

Yeah right. I got a bridge to sell you.

But - better safe than sorry...

Perhaps it'd be better to pass laws so that sexual harassment accusers will NEVER take a lie detector test in the first place!

They happen when men haters LIE about rape, pedophilia and sexual harassment.
Here's a good article on the subject.

The real sexual offenders need to be registered.

Petition for false accusers to register as sex offenders

I personally cannot think of anything more sexually offensive than femmies lying about imaginary sex crimes.  They are the real polluters of sex.  Sex is not evil - women are - PERIOD.

My theory on why they do it (lie about sex crimes)? 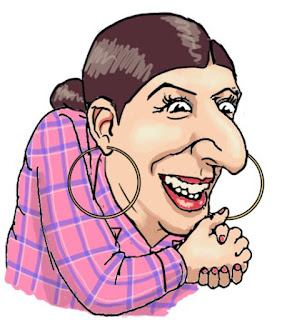 Gotta love that characacture of Anita Sarkeesian
Posted by ScareCrow at 3:09 PM 11 comments:

So, Eivind Berg has recenly posted some mind stimulating posts about this subject.  I would expect nothing less from a man of that intellect.

However; the Anti-Feminist posted a bit of a rebuttal that I agreed with.

All that said, it is always distressing to me when a pro-male site does a full 360 and starts embracing feminist ideals (albeit for different reasons).

The Anti-Feminist is right though.

Step 1 should be undoing the damage feminism has done.  This consists largely of getting the word out to men that they are being fooled, used, mocked, berated, and sometimes jailed for "lame-ass" reasons.  At the same time, the "value" of women is being horrifically blown WAY out of proportion.

Eivind Berg MAY also be right, but if he is, it's at the wrong time.  By embracing no-fap ideals, and anti-porn ideals, he is opening the doors for more men to be ass raped in prison if anybody should pass actual legislation supporting those ideals...RIGHT NOW. 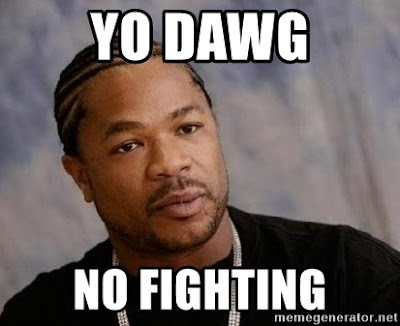 Until men are educated how baselessly hateful most modern women are, and laws are changed to respect the male sex drive instead of a blatant hatred of it...

Well, that should be all that matters at this point in time.

I'm used to all kinds of fighting existing in these circles.  This post was meant to attempt to unify others.  I won't be a bit surprised if it has the opposite effect.

Alexandria Ocasia-Cortez is NOT Beautiful

I watch some right winger videos on YouTube on occassion.  I recently saw one where some talking man with the head of a bull stated that Alexandria Ocasio-Cortez was a beautiful woman.  I don't get that.  When I look at her, I see a very ugly woman. 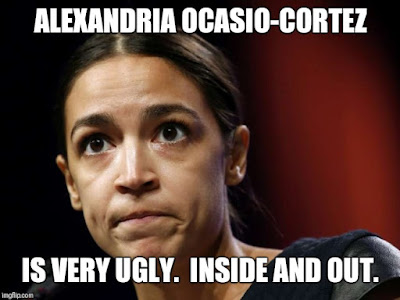 Seriously?  What the f**k are these people looking at?  She is really ugly. 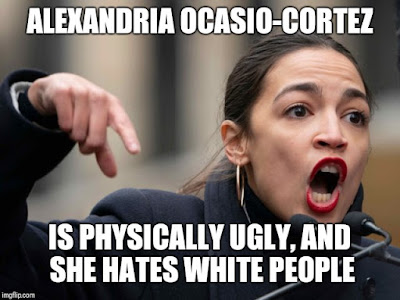 In addition to being a man-hater, she is prejudiced against whites. 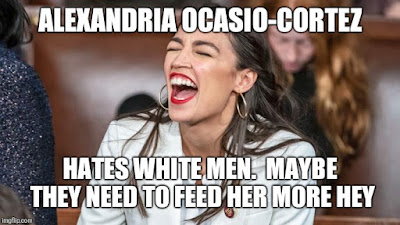 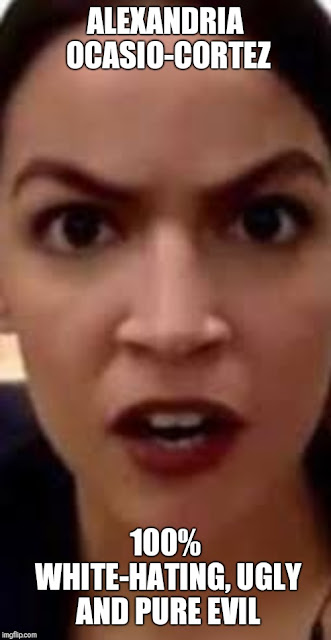 For real...can somebody tell me what these clowns looking at her see?

All I see is a really physically ugly evil white-man hating witch.
Posted by ScareCrow at 8:00 PM 5 comments:

I have two excellent posts lined up, but I've been bummed out, so I've procrasturbated posting them.  First, My dog is limping, and from what the vets say, it's permanent.  Second, it seems a lot of people dodged the premises of my last post, "The friend zone is a lie because it implies that women are capable of friendship". 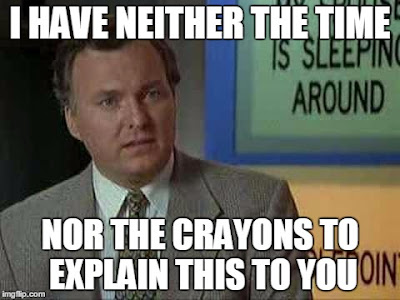 If you were one who misunderstood that, and that pic upsets you - GOOD!

I did realize something though.  Fag r assholes often bitch about double standards.  Double standards only apply to like people, and men and women are different.

Before I encountered the man-o-sphere, I held a belief that women who falsely make claims of sexual harassment should have to register as sex offenders.  I've allowed myself to be polluted by many of the junk attitudes of the man-o-sphere.

I forgot I even thought that, until I dug up some really old files last night on a thumb drive.

If a law was proposed that WOMEN  who LIE about RAPE, SEXUAL HARASSMENT, etc... had to register as sex offenders, it would fail miserably to be put in place.

No.  Such a law would never pass.  But, perhaps the fiasco it being proposed would produce would open enough men's and women's eyes to make them see the kinds of sick f**ks that enjoy "Sexual legislation". 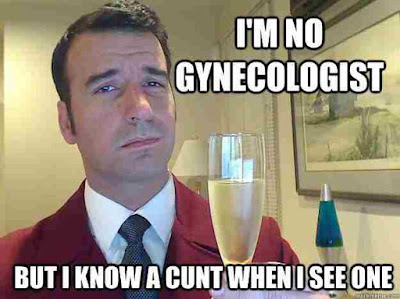 Sexual harassment has always been a lie...that is the title of one of my upcoming posts.  It always will be a lie too.
Posted by ScareCrow at 6:57 PM 7 comments: