Last Time I Asked You...

What all these YouTube narrators in videos about gaslighting had in common: 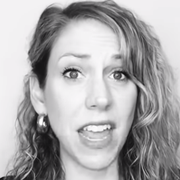 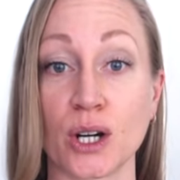 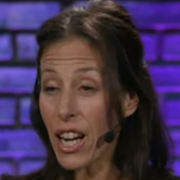 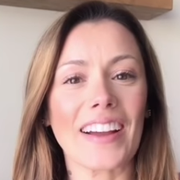 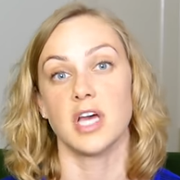 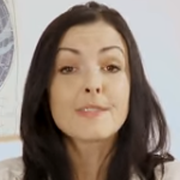 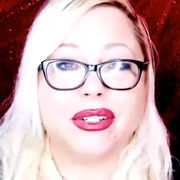 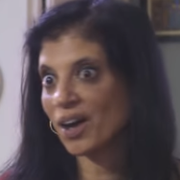 They are all wimmin and they all look bat sh*t f*cking INSANE.  The third factor that they ALMOST had in common - they are ALMOST all Anglo-C*nts.

I do not know if this will surprise regulars to pro-male blogs, but - psychology has been infected with seriously demented women who project their own yucks onto the men unfortunate enough to be victimized by relationshits with them.

This is something I noticed over and over again from women I have met.  Whatever they are guilty of in their last relationship - is EXACTLY what they will accuse their EX of.

For example, a woman claiming her ex beat her - was most likely beating her ex...and he ended up leaving because he got fed up with the temper tantrums and physical violence.

Christine Blasey Ford is the FALSE ACCUSER and POLITICAL TOOL for the Democratic party. She FALSELY ACCUSED Brett Kavanaugh of sexual misconduct 36 years AFTER IT DIDN'T happen.

She is a PROFESSOR of PSYCHOLOGY at PALO ALTO UNIVERSITY.

Try to digest this for a moment.

Any sane rational person who is considered an "expert" on human behavior would not completely embarrass herself by making half-cocked and FALSE accusations using wording like "maybe" and "not sure".

There is no way that Christine Blasey Ford is sane enough to be an "expert" on what is and is not "normal" behavior.

She is a sick demented bitch who uses sex as a weapon.  And what's worse - in her warped deranged mind - anything she does is OK - since she is not only a woman, but an "expert" in human behavior.

I am sure that the same goes for the eight narrators in the YouTube videos I watched about gaslighting.

The animals have changed places with us in the cages.

Women who are seriously f**ked in the head are now considered "experts" in normalcy.

I really do not see any hope at all for the west anymore.

Next time, I'll talk about a conversation I overheard at work - three men talking about how marriage is full of "compromises".
Posted by ScareCrow at 4:04 PM 9 comments:

Well, I heard this term not too long ago, and I decided to do some research into it.

Let me start this by sharing my own personal experience with "gaslighting" (although I am not sure it completely qualifies...tsk...tsk...tsk...after all, I am a white heterosexual male - I therefore cannot be the victim of anything except privilege).

So, I was dating a woman a very long time ago.  Two experiences stand out.  I share them now.

One time she came over and pulled out a package of condoms... they were green.
I asked, "Why did you get those?  We don’t use condoms..."
To which she replied, "I thought we could have some fun!"
She then proceeded to put the condoms in my medicine cabinet.
We never used them.
Many weeks went by, and she was over at my apartment again.  She went into my medicine cabinet and asked in a scolding tone, "WHY THE HELL DO YOU HAVE CONDOMS IN YOUR MEDICINE CABINET!!!!"  Yeah, she was pissed.
I replied, "Because you put them there."  After about 2 hours of psycho bitch drama and her yelling and screaming at me, I convinced her that since I buy everything with my debit card, purchase of condoms would show up on my bank records - blah blah blah - she finally agreed that she put them there.  I had to argue until I was blue in the face to convince her...

Another time, she told me she would be home late from work - she guessed about 9:00.  I was waiting around my apartment for a phone call.  I was out of cigarettes and really craving one.  At 9:45 I caved into the craving and went to the nearest convenience store.  When I got home (at about 10:00), my phone message count was blinking 7.  All from her, all getting nastier and nastier as they progressed and ending in complete rage - all accusations of me cheating on her.  Yes, I was a grown man, and not allowed to leave my apartment for a few minutes without being scolded for hours.

I could get into some more graphic incidents involving violence on her part - but the two above are adequate for now.

Anyway, one concept of this relationship was this - she would say or do things, then DENY having said or done them.  This behavior from her led me to buy a pocket tape recorder and a mini camcorder.  The pocket tape recorder was thrown out of the car window while I was driving at 65mph (yes, by her).  And the mini camcorder was thrown against a wall and smashed by her as well.  Both of the device breaking incidents occurred when I used the tools to confront her with her denial of her own actions.  I was also under attack of constant baseless accusations, insinuations that made me wary of leaving my own apartment.

Once I told a friend about these incidents - HE told me that he also had a pocket tape recorder (I was shocked - seriously) - and used it because he was always pissed about his GF saying one thing, then doing another - or denying having said or done something.  his girlfriend took his pocket recorder, threw it down on the ground and stomped on it - yes - she did that when he used the device to confront her denial of her own behavior, words, actions, etc...

So, from this concrete information I deduce - gaslighting (or a reasonable facsimile of it - happens to HETEROSEXUAL WHITE MEN and it is PERPETRATED BY WOMEN - period).

A bland movie to be sure, and a disappointment to myself:  I thought it was going to be a movie about a guy who held a lighter up to his girlfriend’s butt each time she farted. 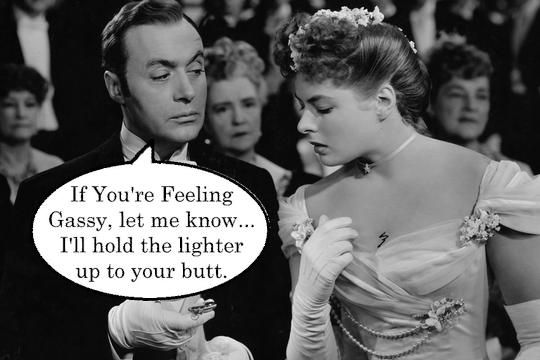 A bland movie to be sure, and a disappointment to myself:  The female character was abhorrently weak and frail (hard to sympathize with) – and of course she was the “victim” - cliche to be sure - deceptive to be positive - and part of the great American lie hands down.  The man committing the gaslighting was doing so for seriously uncommon reasons (stealing jewels - who the hell does that anymore - oh yeah - most hot chicks boyfriends when they need money to buy drugs - silly me - nevermind).

Anyway, the movie spawned a psychological term gaslighting.  I decided to peruse YouTube and see what kinds of insight people making their own videos would have.

Well, I noticed something about the people making the videos - they all have 2 things in common (ALMOST 3 - but not quite).

Here are their pictures - tell me what you see the "narrators" all have in common...

In case you’re having trouble, here’s a hint: 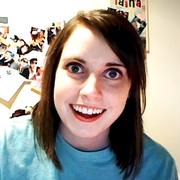