I'm being doxxed again...  I noticed that some keywords I have been using on youtube (while NOT signed in) appeared in fruity comments on my last post...

Gotta take care of it.

Coming up post is about gaslighting...  Google it if you want... or watch the 1944 movie classic.... spoiler alert - it sucked.
Posted by ScareCrow at 9:53 PM No comments:

A Moment of Zen 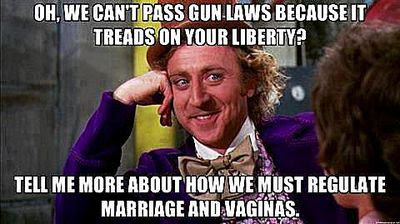 In Nevada, Vote NO on Question 1

On the Nevada ballot this upcoming election question 1 pertains to "victim's rights"... or so we are told.

I'll be the perverbial jerk, and explain why you should vote no.

A victim is not a victim until the "criminal" is found guilty in a court of law BEYOND A SHADOW OF A DOUBT.

The bill is a misnomer.  It does not give victims rights.

It would give ACCUSERS rights.

Yeah, kick yourself if you didn't see through this one...  They worded it to sound so noble didn't they?

There will always be people out there trying their hardest to unravel due process.  They succeed bit by bit with each piece of noble sounding legislation they pass.

Conspiracy??? You bet.  Lawyers rig the system to maximize their profits.  By empowering ACCUSERS, they ensure that more people will need their services when a screwball modern woman falsely accuses some poor simp of possibly groping her 36 years ago.

Faggot politicians also use HETEROSEXUAL sex as a smear tactic for their straight rivals.

The women who have allowed these SHEnanigans to get so out of control... Well, they'll get theirs - as they see their sons bashed, ridiculed, falsely accused of sexual misconduct, or rightfully accused of normal male sexual behavior - all by a slew of doped up loopy cunts who feel obliGAYted to hate straight men for having penis and wanting sex.

They can all rot in hell for all I care... 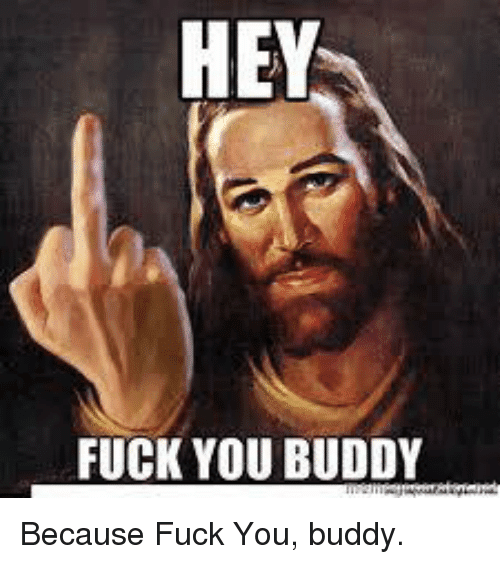