I'm sure I blogged about this before, but good things bear repeating!

Once aspect of feminist projection that I don't think  I have explored - is what it has done to marriage.

I keep asking myself why marriage was created in the first place.  The usual crap I get is something like, "To make sure that men don't go running around and shirk their family obligations."

Let's all stop laughing, and examine this statement.

It's now the 21st century - and who is it that has abandoned the family?  It seems like men are being KICKED out - not "shirking" anything.  Women today kill unborn children, use children as bargaining tokens for money, and whatnot.

Yes, it is women who are despicable when it comes to family values - not men.

And, being the 21st century - we now know a woman's true nature of the family - to manipulate others and to hurt people.
Here's another one!

Who is it that is pursuing younger mates?  Yeah - women.  In all my years (48 total now), I have not encountered one "real life" (meaning not online) case where a man obtained a younger woman.

The grim fact is, it is considered a few steps beyond grotesque for older men to chase younger women - even if it is a small difference like say 10%.

The grim fact is - if a woman were to hang out by a middle school in a raincoat - she'd get applauded.  No need to tell you what would happen to a man doing the same thing.

And of course - any case where an older man with a younger woman is present - the woman is considered a "gold digger".  After all, how could any young woman love a man unless he has lots of money to pay her...
When women say ugly things about men, remember what projection is - It's when somebody doesn't want to admit the ugly truths about themselves, so they PROJECT those self-truths onto others.

If you can think of other wacky things women say about men, please post them - I can explain how they are projection.

One off the top of my head - I have heard an awful lot of women saying something retarded like, "Men don't date me because I'm smart!"

Grim fact is - women are turned off by smart men.  Women rely on manipulation via emotional terrorism - smart men see through this and either dump the woman doing this, or ignore it.

Anyway - if you have heard many women saying something about men - please post it below.
Posted by ScareCrow at 1:54 PM 7 comments:

Just so that nobody misunderstands me, that fat men hating cow can rot in agony in a sh@t filled ditch for all I care, but she DEFINITELY isn't a racist.

In order to be racist, you must insult an entire race, not just one ugly queen that looks like a monkey that fell out of a banana tree, landed on her face and then got run over by a rusty lawnmower.

Before I wrote this intellectual piece, I did research on both the fat ugly man hating cow, and the banana munching nut burger that got a job in the whitehouse. 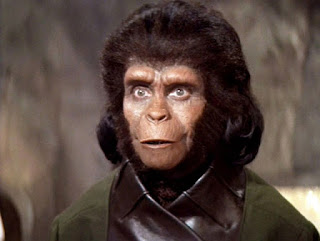 There is a picture of Valerie Jarrett... 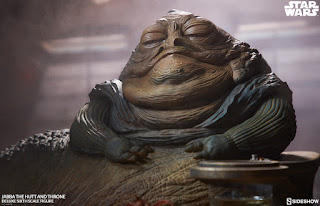 And there's a picture of Roseanne!

Remember: both would laugh if you got your penis cut off.
Posted by ScareCrow at 8:20 PM 2 comments: