Google Censorship, and America HAS been Conquered by the Left

Censorship on google is REAL.  I did an image search for "mean bitch" on both google and qwant.  The results on qwant were more along the lines of what I'd expect an image search to return.  Try it yourself if you doubt me.  Be sure to turn safe search off.

I did more research.  I did a search for "anti-feminists blogs".  Google returned a link to The Anti Feminist blog, but nothing else - except a slew of FEMINIST blogs and sites.

Qwant on the other hand returned many blogs...Not mine though :(...or AngloBitch...:(

Yes, censorship is here.  And anti feminism IS BEING CENSORED.  I can only imagine what other ideas are being censored by Google.

Now, that being said, let me tell you about my job seeking adventures...

I went about 1.5 years without a job.  No biggie.  Discouraging though.

ONE THING I NOTICED: Once I deleted my youtube history (run by google), and deleted my google history - isolated email accounts and better hid my online identity - more employers actually started calling me in for interviews.

Could this be a coincidence?  Sure.  And my grandmother could have been a wagon!

If you look around, watch TV, compare it to people you meet (their tastes and whatnot), you'll come to a conclusion...

Most people HATE the crap on TV.  Homosexuality being shoved down everybody's throat (The Real O'neals got cancelled for being a horrible show - critics attributed it to "homophobia"), transgenderism, feminism, and many other perversions...all being crammed down the throats of unwilling and uninterested viewers...Americans...

Add these FACTS on top of the narcissistic melt down we all witnessed when TRUMP BECAME PRESIDENT...add on top of that the limp wristed late night tools posing as comedians (Jimmy Fallon for one), telling NOTHING BUT AWFUL TRUMP "JOKES" - which attack Trump and his family in very tasteless fashion...night after god damned night - nothing but Trump jokes - bad ones...Not funny...at all!

I would conclude that this country has already succumb to a left wing overthrow.  Truths are being censored, ideas are being buried, people are being unduly persecuted.

Fascism is here, it is thriving, and it is targeting you for not thinking "correctly".

What can be done?

I don't know.  My intellect doesn't extend that far.

Anyway... watch some TV...maybe that will take your mind off things... 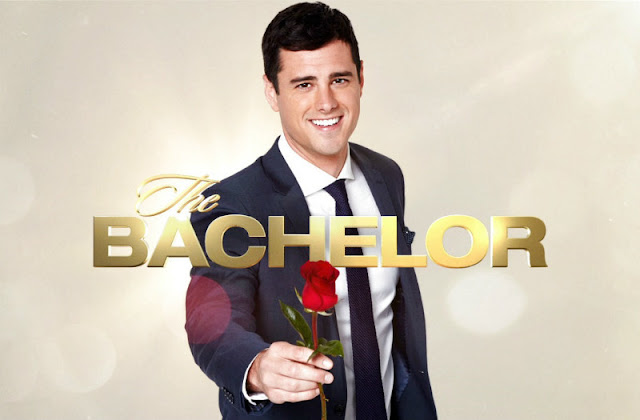 I blame WOMEN, and ONLY WOMEN for this thought controlled society.  If they weren't so stupid, selfish, greedy, judgemental, pissy, mindless, baseless vindictive, and just bad human beings in general, things would not be as they are.  Of course, one could argue that women being allowed to vote was the downfall... yeah, I suppose.

I'll touch more on this later... Women ALWAYS fall for a snake in the grass... the opposite is also true...they scorn anyone with integrity who is not being manipulative.  Terrible excuses for human beings indeed.
Posted by ScareCrow at 4:02 PM 25 comments: