As we all know, feminism stands for equality. It does not stand for an insane hatred of men and male heterosexuality by a bunch of mentally ill carpet munching hags - NOPE - EQUALITY! 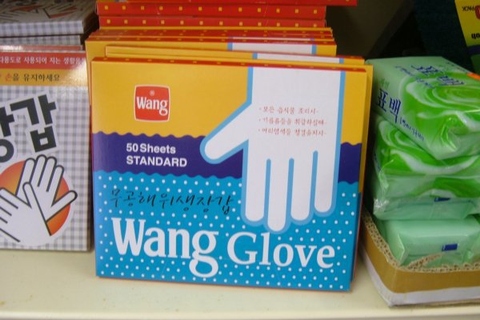 News reporter Janelle Wang was extremely confused about the new "Wang Glove", and thought that it was meant for household cleaning by people whose last name is "Wang". Boy was she wrong! 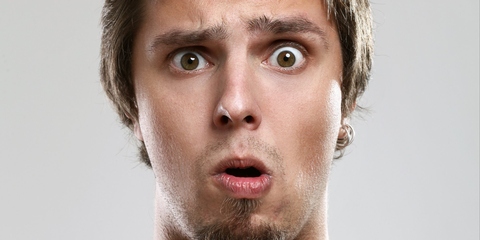 feminism
Enjoy looking at a picture of a woman who: would laugh if you got your penis cut off, thinks that men getting raped is funny, screams bloody murder when a woman gets raped, shouts "you go girl!" when a woman hits her spouse, screams bloody murder if a man were to hit his spouse, thinks you are "sexist" for being a heterosexual, thinks she is out of your league, thinks she is too good for you, would be happy to spend all of your hard-earned money on shoes and not give a crap if you had money left over for food, and will do EVERYTHING to her ability to play your sexual attractions AGAINST you, or at best - make you feel guilty for being sexualized. 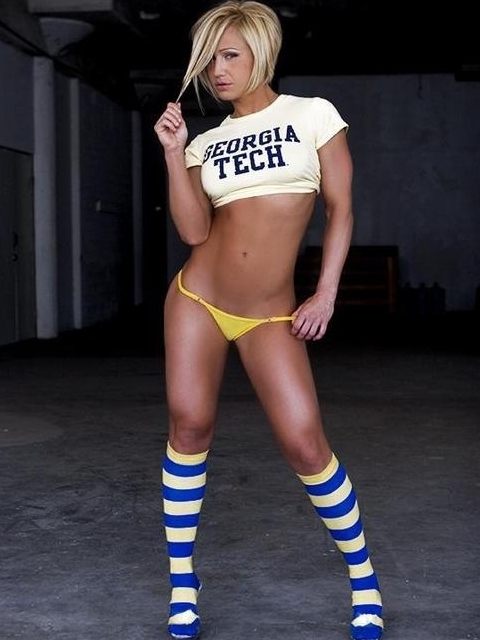