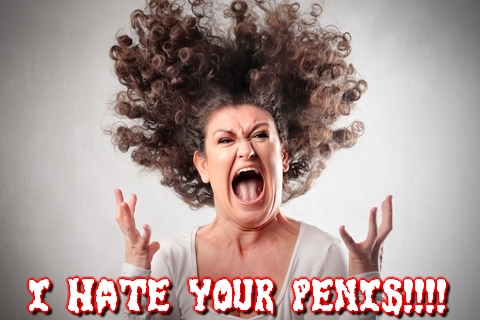 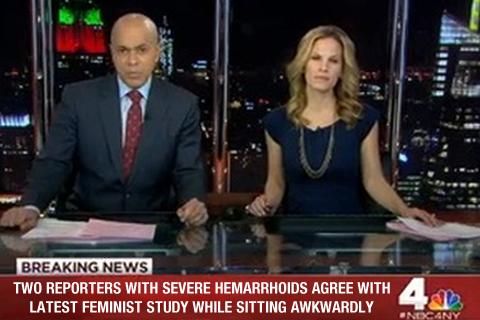 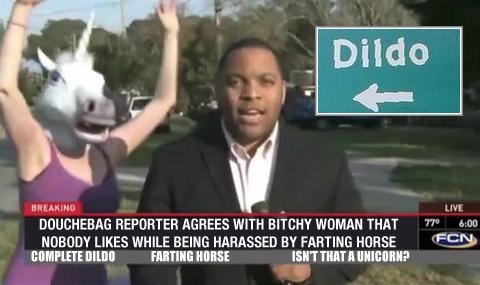 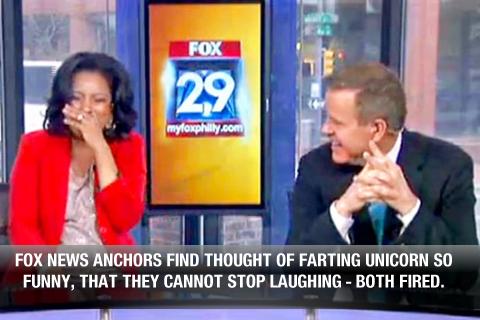 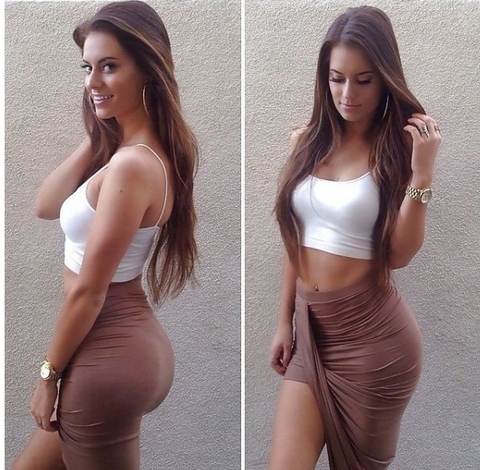 Remember - we live in a misogynistic society...
Posted by ScareCrow at 4:34 PM 5 comments: