So, I am definitely one of those people who learns from my mistakes, by observing people that are successful with women (i.e. they actually hook up with, and get to talk to and do whatnot with them). The lesson I learned from this one?

Am I a bitter middle-aged man because of all this?

Side Note: I read an article on Anti-Feminist's blog. He points out that there are several "conservative man-o-sphere" sites saying that pedophilia is going to be legalized as the "next logical step" in the LGBT community being given more rights (i.e. being "liberated" from their "imagined oppression").

Those "conservative man-o-sphere" sites are wrong.

All one has to do is look at what happened when women were "liberated" from their "imagined oppression".

They immediately went on a rampage against the people they convinced themselves were the "oppressors" - MEN - more specifically, STRAIGHT MEN.

So, has anybody ever met an L, G, B or T that was imprisoned because of their gender or sexual preferences?

The LGBT community will strike at their "imagined oppressors".

I am guessing that those "imagined oppressors" will be Christians, and to a less extent Jews - but definitely NOT Muslims.

If the LGBT community were to attack Muslims - they would be guilty of "Islamaphobia" - even though Islam prohibits LGBT as much as Christianity and Juddhaism - perhaps even moreso.

And of course, persecution towards STRAIGHT MEN will also increase - after all, it isn't fair that "STRAIGHT MEN" are so "PRIVILEGED" - not having to deal with the oppression that all those L's, G's, B's and T's have had to deal with (in their MINDS) all this time.

Well, it seems our team of crack-head reporters needs to issue a retraction of earlier stories about the statement of rape culture being complete B.S. We investigated and journalized all over this bitch and found some shocking images that are concrete proof that a rape culture really does exist in our cuntry. 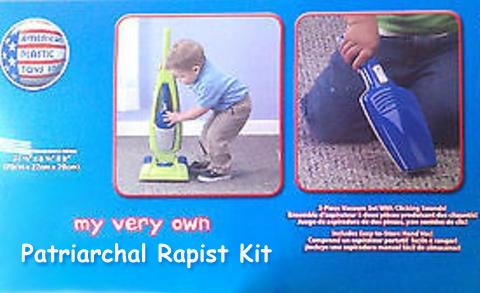 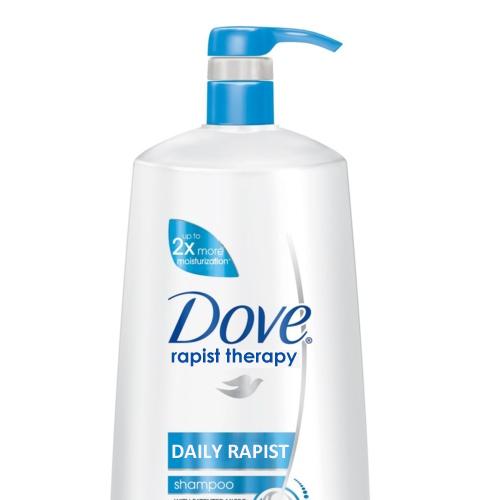 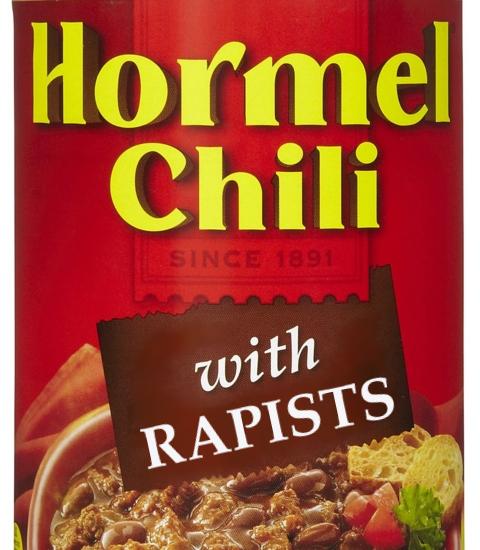 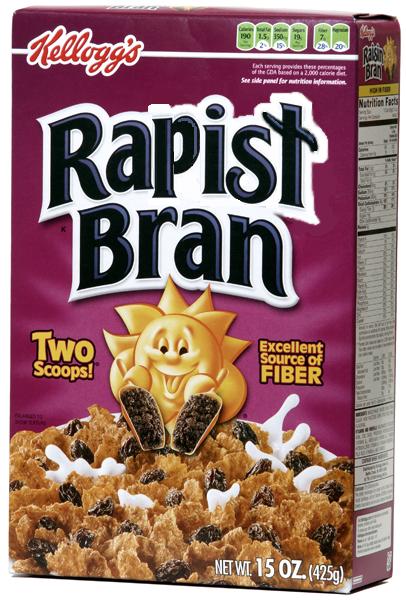 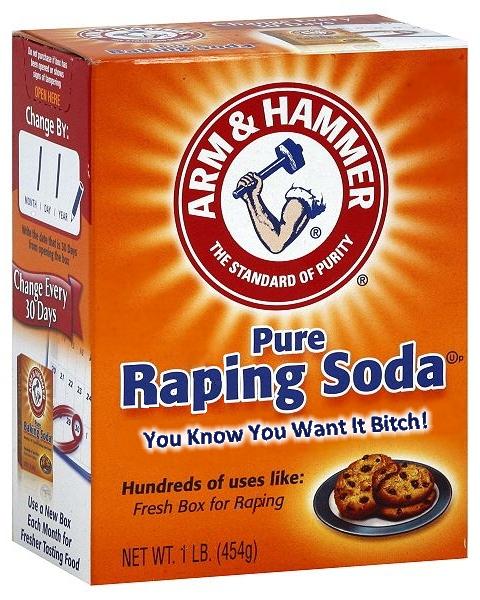 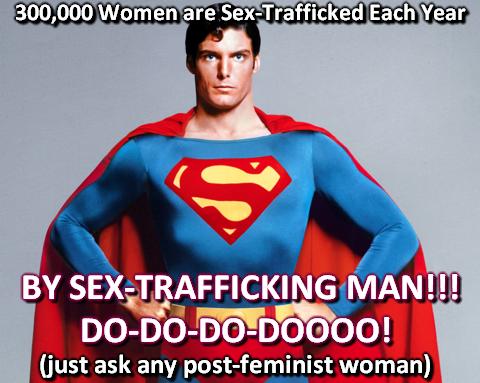 Posted by Richard at 6:03 PM No comments:

During the three weeks before Jashua Perz shot her to death, Kaitlin Gerber kept up a relationship with him that included exchanging 1,700 text messages and phone calls, staying together overnight, and wearing an engagement ring while also telling a friend she feared for her life, according to a Toledo Police investigation report provided to The Blade.

Ms. Gerber, 20, of South Toledo was gunned down by Perz, 29, of Maumee in the parking lot at Southland Shopping Center about 11:30 a.m. March 24 after he chased her car down.

RIP-Factor reporters have it on good credibility, that Jashua actually committed another crime against Kaitlin before he killed her. Yes, it appears, according to our sources that Jashua enacted the most heinous crime that a man can commit against a woman...

He interrupted her while she was talking to her friend on the phone.

Gotta admit - that was pretty funny... I stole it from Alfred Hitchcock...

Some people might find these offensive.  Good.  When I was Kaitlin's age, and I would approach a woman, and say simple things like , "Hi", "Hello", "How are you", "What's up" etc...  I was met with extreme hostility.

Am I capable of violence?
You bet.

Would I enact violence against somebody I was in a relationshit with?

If I was in a  relationshit that required violence on my part - I would get the hell out of the relationshit - which I have done several times.

Anyway, to all those young women who were rude to me in my youth- I say, "FUCK YOU".  These "Murder and Male Resentment Mondays" are my way of expressing my extreme disgust with their attitudes.

Everytime I was civilized in my approach, and I received RUDENESS in return, I will write one of these "Murder and Male Resentment Mondays" (I came up with that name all by myself!)