Horrors of College - Part I

Just something I whipped up - I actually started this one a long time ago...in 2012.  Got around to digging through my old files and finished it - FINALLY... 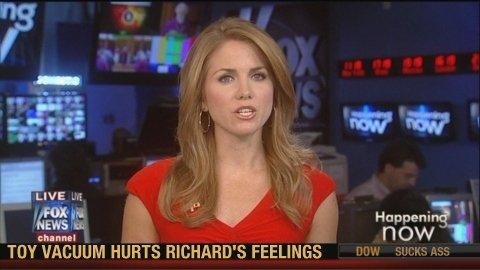 When 45 year old Richard from Reno NV first saw the inconspicuous toy sitting on a shelf he thought nothing of it. But after he stared at it for a few minutes, he realized that the toy vacuum box was telling him that children should be vacuuming his house.

Our crack-head team of investigating journalists investigated and journalized all about this bitch. They talked to the middle-aged Richard for 15 seconds, then smoked some more crack. This is what Richard allegedly had to say. 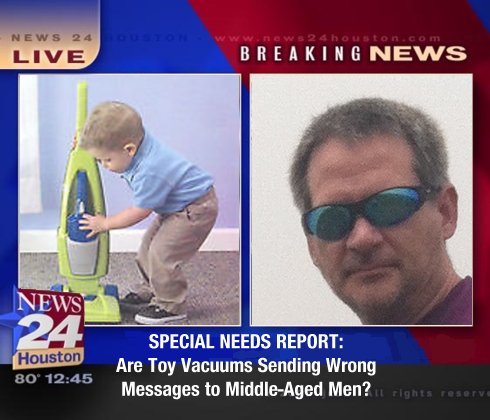 I saw some children on the box, and realized that the toy vacuum box was telling me that children are superior at vacuuming than adults. Now, every time I vacuum, - I feel inferior or that I am doing it wrong. I just want to give up on vacuuming altogether. 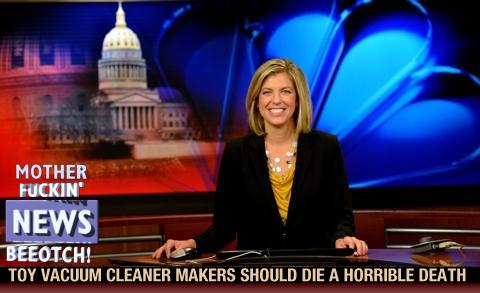 Our crack-head team of investigators then investigated feminist opinions all about this bitch. The seriously evil toy vacuum box is clearly one of the many ills in our society that just sends wrong messages to people like Richard.


As the middle-aged Richard was leaving the Walgreens, the cashier made the grim mistake of saying "totally" way to much.

Richard then looked at the young female cashier and said, "TOTALLY? You know that I am like TOTALLY going to give you a hard time about that now..."

The young female cashier giggled (in order to cover up her sheer terror and fear of the misogynistic and creepy middle-aged Richard) and said, "OH, I am like so TOTALLY a valley girl".

The creepy Richard then responded back, "I am like TOTALLY going to pay cash for this purchase, and like TOTALLY get a pack of gum too." 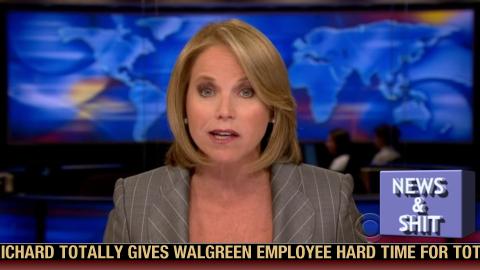 Richard went on to excessively use the word "totally" way too much while speaking to the beautiful and sexy young female cashier whom he TOTALLY wanted to FACE-SLAP with his GIGANTIC PENIS.

Yes, he was clearly flirting with her - and this team of anti-depressant-smelling reporters has no choice but to blame the toy vacuum box for his pedophilic tendencies for flirting with a 20-something young woman. AND THAT HAS NOTHING TO DO WITH THEM BEING JEALOUS - GOT IT!!! If the toy vacuum box did not exist - Richard would probably be TOTALLY gay - which is like TOTALLY OK. 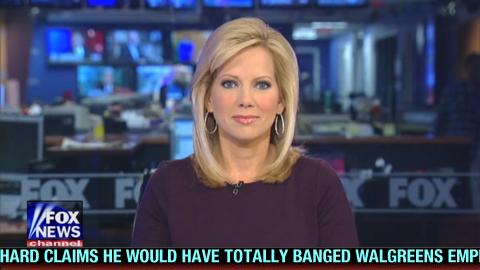 Luckily, the young woman was TOTALLY not raped or beaten by Richard, but she was TOTALLY psychologically traumatized after TOTALLY speaking with the TOTALLY middle-aged Richard - all TOTALLY because of that damned toy vacuum box. 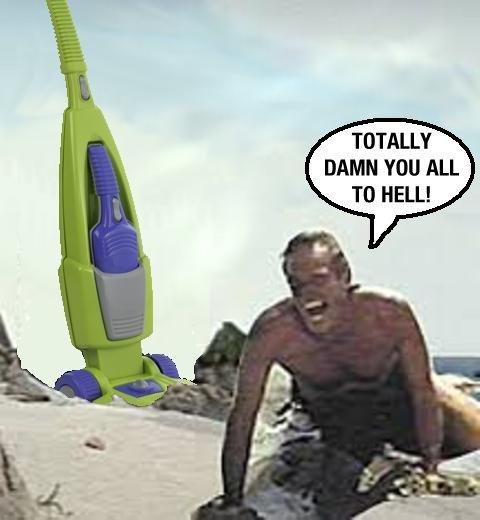 So, Helen Mirren claims that a photo with a man having his LOVING arms around his female partner is sexist. 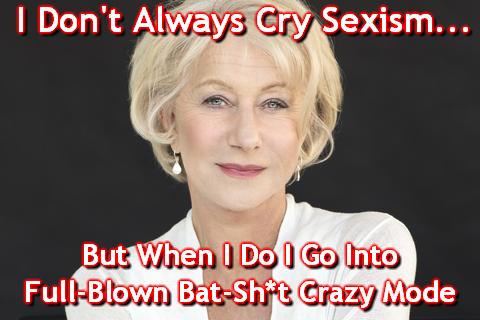 
Yup, the veteran venereal-diseased skank is claiming that a man with his arms around a woman is actually - EEEEEK - sexist because it "implies" ownership!

I guess that in order to avoid being a sexist pig, you can no longer put your arms around a woman anymore.

SO JUST KNOCK IT OFF YOU SEXIST PIGS!!!!

Anyway, the article I link to is quite revealing, the matured muff diver Helen Mirren claims that if she were to give her younger self advice, she would tell people to "f**k off" more. 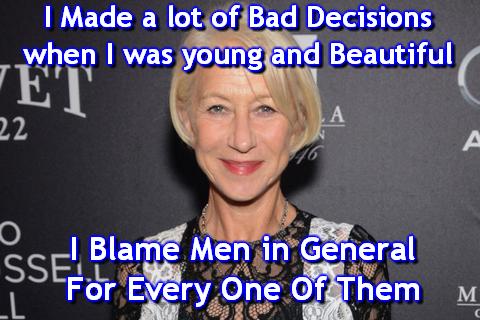 
I guess this means that she banged a lot of losers when she was young and hot - er - uhm - I mean young and f**king ugly. 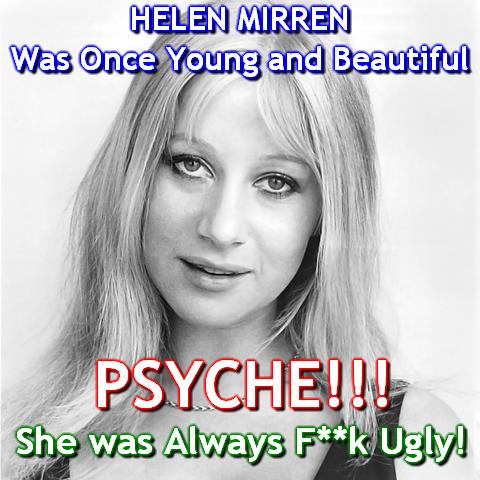 
Anyway, Helen Mirren the tired old tit-sucker is clearly one of those women who was "young and stupid" at one point.

Now that she is 70, it appears that the not young nincompoop is old and stupid...

Helen Mirren is a Senior Master of Stupid, and a closet Geriatric G.I.Jane Chaser. 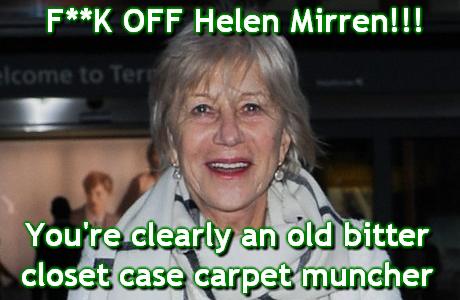 
Anyway, for those of you interested, there is a survey you can take to express your disgust with Helen Mirren - and what she said.

At the time I wrote this, a whopping 8% of people agreed with what the usless wrinkly old smelly vaginal infection had to say.

Feminism is oh so popular isn't it? 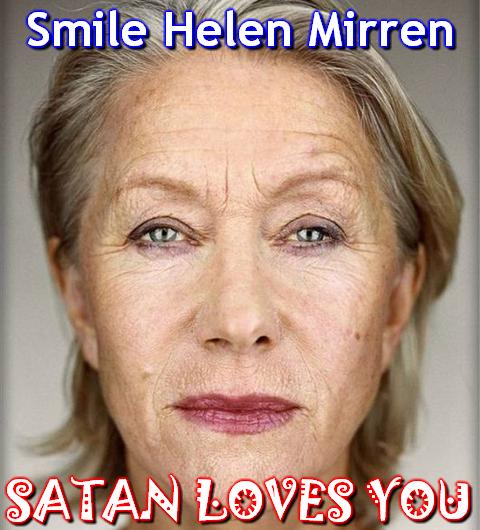