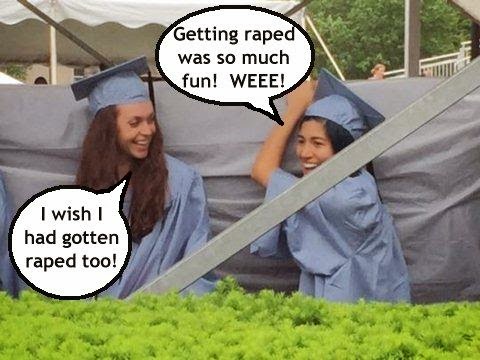 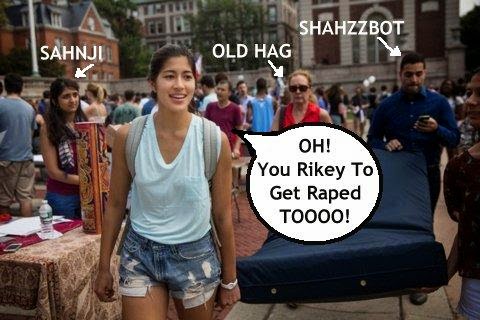 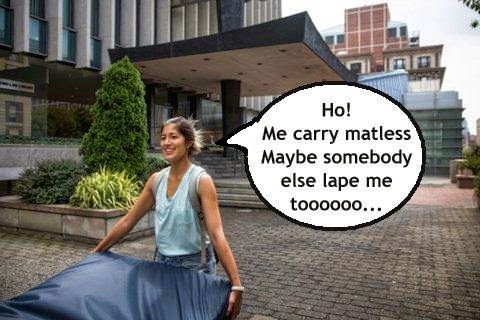 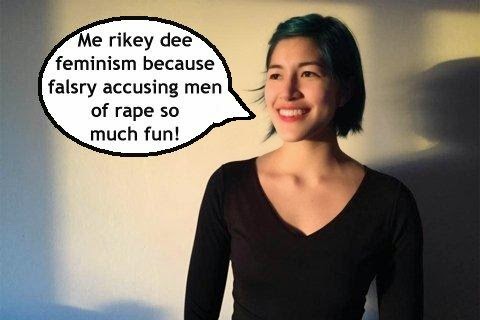 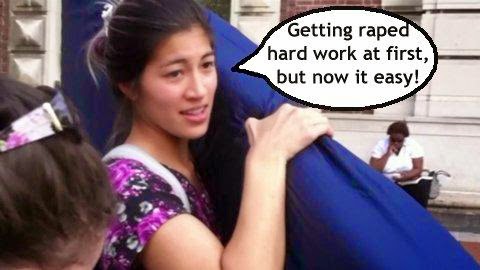 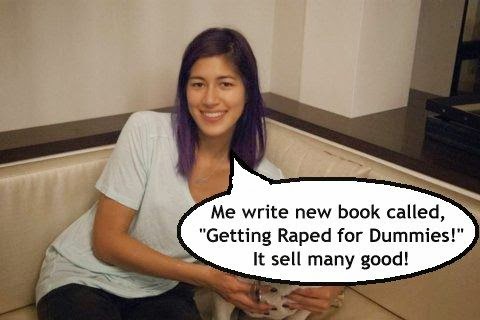 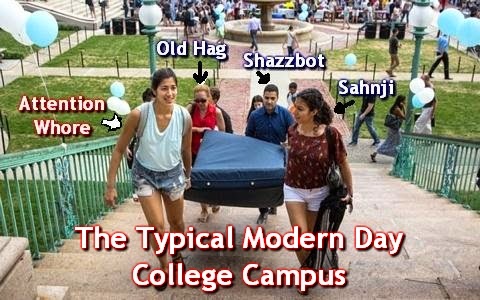 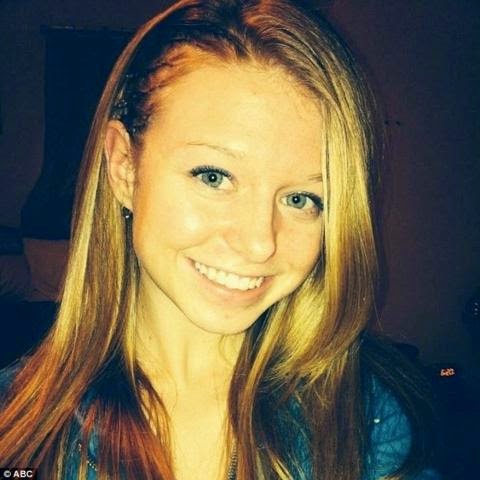 Samantha Greenlee, age 22, was pregnant, and was murdered by her boyfriend. She was beaten to death with a baseball bat, strangled, and buried in a shallow grave outside of a church.

But - please - nobody worry. I'd wager a guess that no self-purported 'nice-guys' got laid, so it's all cool. 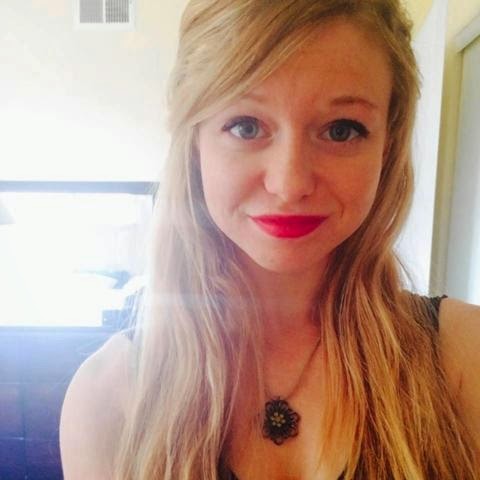 Samantha Greenlee - it is strange to think about too. When I was her age - women were telling me to go f**k myself and whatnot. The idea of murdering a woman that I had gotten pregnant - was absolutely alien to me... In fact, the concept of killing anybody (unless my life was in immediate danger) was alien to me.

I am not like the guy below guy - a definite stud muffin - who stole money from her, forced her to call the police on him - moved out - then moved back in... He eventually lit her apartment on fire to try to destroy evidence of her murder. 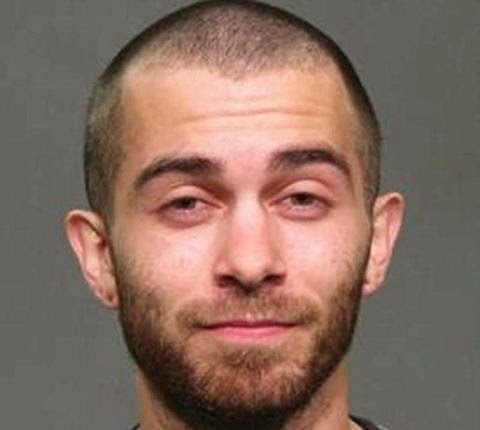 Jacob Ferrero - Strangled, and beat to death with a baseball bat, 22 year old Samantha Greenlee.
Definitely not a self-purported 'nice guy', so it's all good... Nobody panic. 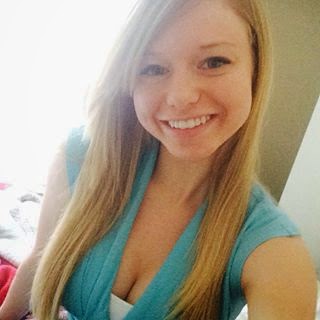 Lately, I have been losing my sense of humor about these things.

All I can say to any young men (or old men for that matter) - the next time a woman tells you to f**k off, or says something rude when you talk to her - remember how stupid women actually are, how vindictive against men they are, and how brainwashed they are.

Here are the facts...
Here is the best comment from the link at the top...

Women always date sacks when they are young. Most women survive it and get smarter with age, unfortunately this one did not. May she rest in peace.

I cannot argue with this comment - Rest in Peace you stupid BITCH. 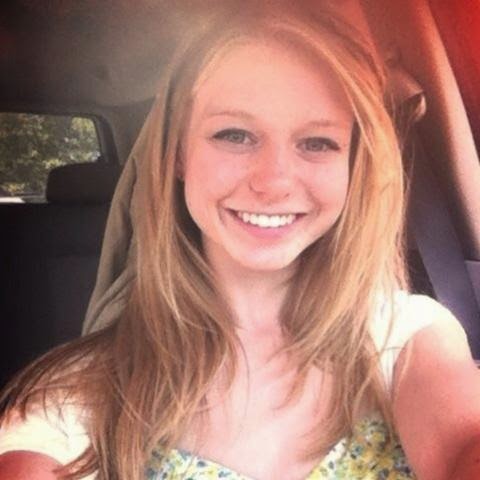 Samantha Greenlee - Rest in Pieces you DUMB BITCH!
The problem is, the men that they alienate repeatedly in their youths are eventually going to turn around and start asking, "Why am I getting stuck with the leftovers?"

This ties in with the whole "women writing letters to prison inmates". I have concluded my research on that and it will be my next post.

I have to agree with the viewpoint that women do in fact seek thugs. The reason prison inmates get so many love letters - women get - whatever it is they get - from a criminal - without the repercussions of being in such a relationship (like getting beaten or killed), since their male partner is safely locked up. Talk about complete control in the relationship...

Until next time - try not to rape, beat or kill any women you filthy NICE GUYS YOU!!!
Posted by Richard at 12:22 PM 55 comments: