Hundreds if not dozens of filthy faggots and various queers had their g-strings chaffing up their asses (or thier sand-based tampons irritating their vaginal region) when they saw the following milk commercials. 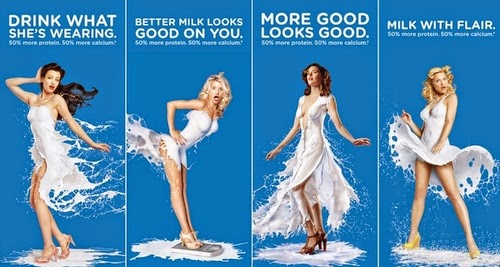 When RIP-Factor reporters claimed they'd like to bone each and every woman in the milk ads several hundred times interviewed the filthy Amerifags and Anglobitches, they got mixed responses.
The reaction from the dozens of f**ked in the head queers, faggots and "sand in their vagina" bitches BILLIONS of normal people who are CERTAINLY NOT COMPLETE BASKET CASES - prompted the f**king morons REALLY SMART PEOPLE running the ads to pull them - according to the person currently pointing a gun at my head telling me what to say, who is dumb smart enough to not know that strikeouts still show the text.
In other filthy faggot news, a Washoe county MALE deputy was booked into jail for "voluntary sexual contact" with a FEMALE inmate. So, he will be sent to jail - to get involuntarily sexual contact from MALE inmates. 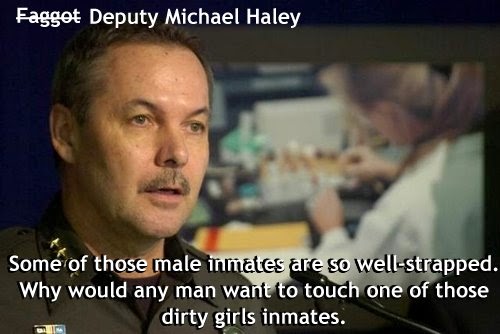 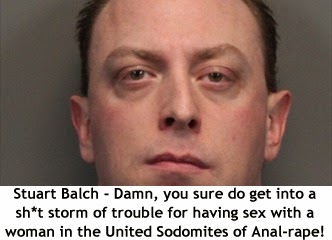 Stuart Balch allegedly said, "damn, you really do get in a shit storm of trouble for having sex with women in this CUNTry."

I'll be off radar for a while. Ponder these Memes... Seriously - ponder them... 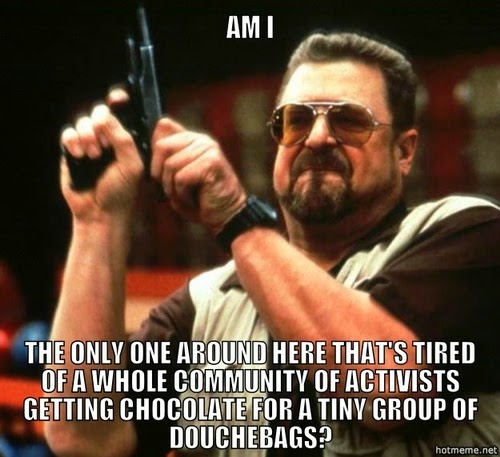 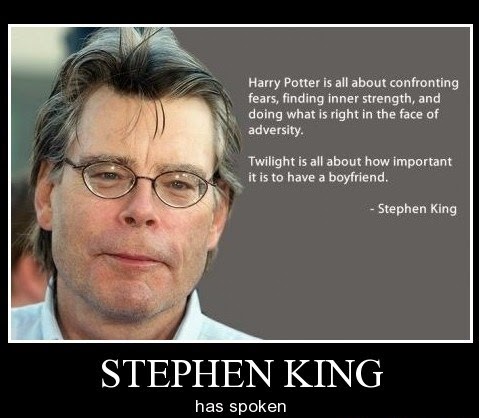