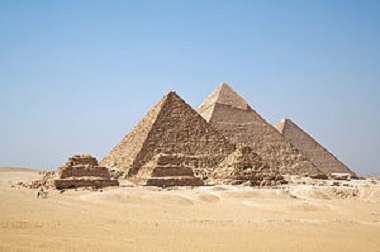 For thousands of years, the bewildering mystery of the pyramids has baffled scientists, and frequently laughed at them while they are not looking. Also, it is speculated, that the pyramids often tell lies to small children about the scientists being stinky and eating their own boogers.

However; a mad scientist has presented new evidence that bigfoot actually built the pyramids. This mad scientist’s political affiliations are in no way relevant to his claims (even though, he is clearly a fag-loving flaming liberal dickweed who never says anything credible and has a very warped view of politics, people and the world in general. Also, the little toad has admitted that he voted for Obama – who is clearly turning out to be the biggest violator of civil rights and liberal fascist douchebag in the history of the presidency). 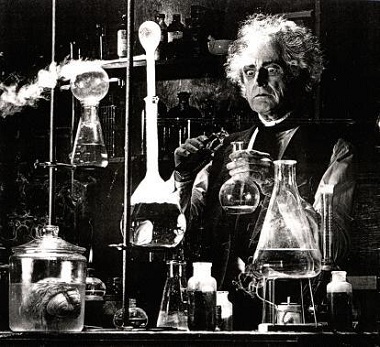 Heath Assmay, mad scientist, first announced to a group of homeless crazy people on 4TH street that Bigfoot built the pyramids. His claims were not met with any opposition, just an inquiry for loose change or some fries from McDonalds. 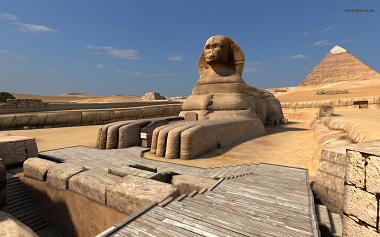 The basis of Heath Assmay’s claims derives from the fact that the Sphinx has really big feet, therefore, Bigfoot must have built it, because only something with big feet would have like built sh*t like that with big feet and all that.

RIP-Factor reporters decided to challenge Heath’s outrageous claims, that Bigfoot built the pyramids – claiming that it was the biggest pile of crap since AVFM. 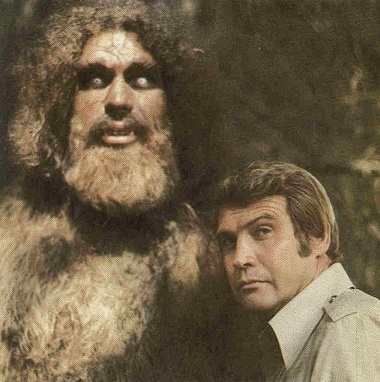 Heath responded by saying, “Look you treasonous dumb-a$$, if bigfoot can defeat the 6 billion dollar man, then he could definitely build those pyramids and sh*t like that, because both of them can move like really big rocks and sh*t. In fact, I think that the 6 billion dollar man and Bigfoot together might have built the pyramids together – because that is like totally possible you facist uptight ultra righty”.

Heath got really upset with us challenging him, and just said, “Friggin Tradcons – they are all such stupid fascists, somebody should just kill all of them – I hate people who think differently than I do – they are dumb”.

That concluded our interview.  RIP-Factor is still skeptical as to whether or not Bigfoot or the Bionic Man had anything to do with the Pyramids, the Sphinx, and other sh*t like that.