New Feminist Study Concludes that some Men are Still Happy.

The Women's Studies department at Ding-a-Ling University (DLU) has just launched a 2 year long study that concluded that despite feminism's best efforts, there are still some men who are living happy lives.


The new campaign at DLU boasts on holding more "Castration Marches" even when no young males are FALSELY accused of sex crimes. 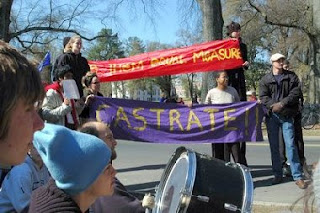 In addition to that, the WOMEN's groups at DLU will try to pass campus policies that not only violate the United States Constitution, but the laws of logic, physics, and even nature.  They plan on making it unlawful for anybody to walk on campus with more than one testicle, or less than two breasts.

Scholars expect that this will save the college money, as there will be no need for the mathematics, physics, computer science, electrical engineering, mechanical engineering or other REAL SCIENCE facilities or curriculum on the campus. 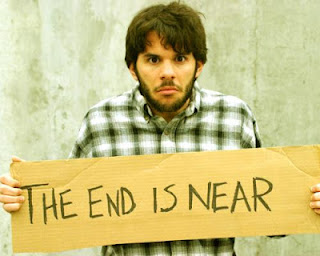 Isn't College The Greatest Thing Since the Guillotine?
Posted by Richard at 11:06 AM 9 comments:

The Safest Way to have SEX with a Woman...

You do not even need a condom for this one.

On the tape recorder (or mp3 recorder), record yourself making a bunch of "oooh" and "yeah" sounds over and over again. 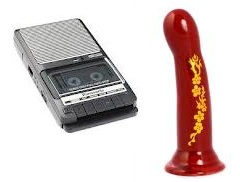 When the time for sex comes follow these steps:

3. Press play on the tape recorder (or mp3 recorder).

4. Quickly duck under the bed.

If everything goes right, you should not get into any trouble.  However; if your partner finds out that you have pulled a fast one on her, she might file a rape claim against you - or say that she was offended - in which case, you'll be registered as a sex offender.

Practice makes perfect - try this on an inflatable Sarah Palin doll a few times to get the hang of it. 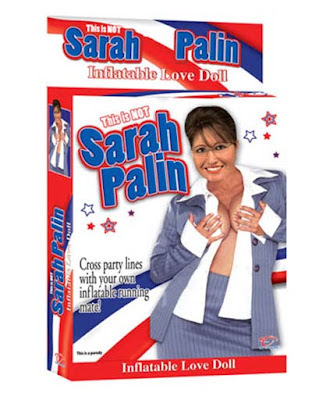 Two more Anti-Feminist Pictures (and, I speak for myself - thank you very much)

Well, I saw the slogans being dreamt up on reddit (UGH!!!), and decided to come up with a few of my own (that I posted there).

Here they are - enjoy! 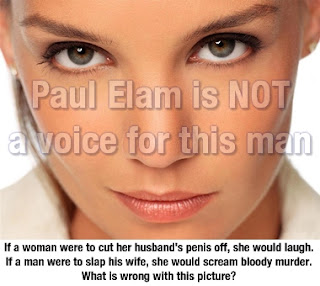 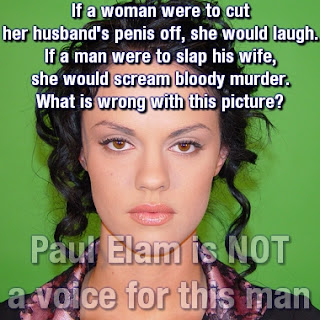 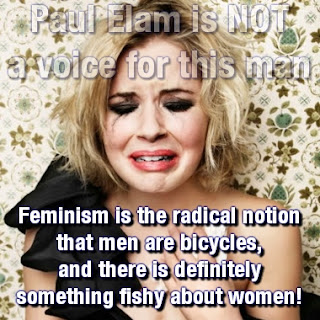 Labels: anti-feminist, humor, I AM MY OWN VOICE, pictures

It’s Just another Murder and Male Resentment Monday…Wish it Were Sunday!

Because that’s not a fun day!

Anyhoo, gotta real dilly for ya this time! YEE HAW!!

The victim: A 26 year old mega-hottie named Alexandra Ducsay. Take a look at two pictures I found of her. 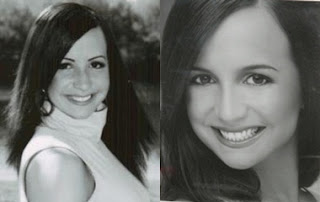 Alexandra Ducsay. Good looking to be sure.

Now the kicker; her boyfriend. The then 34 year old Anthony Pugh. 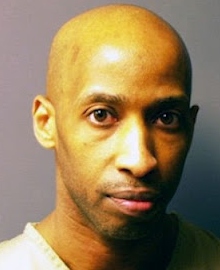 Anthony Pugh, we got ourselves a real winner here – prison record longer than my dick, bald, bug-eyed, probably broke…you know…the kind of guy women don’t tell dudes that definitely aren’t me to "f*ck off", "get lost", "don't look at me" etc... when approached by them.

Alexandra Ducsay was bludgeoned to death in the basement of her home. 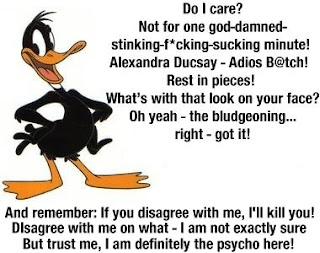 When I hear stories like this, I think to myself: would I be capable of doing this to somebody? No, I wouldn’t. I have been in relationships where the woman started hitting me – I did not hit back – not because I am a wuss – but because that is the way I was raised. I put my arms up, block the hits. Murder – certainly not. The only time I would kill is if they disagreed with me if it were to save somebody’s life – I doubt I will ever be in such a predicament.

Of course, since I am saying that, that makes me a “self-purported nice guy” which means that – according to feminists and their supporters (which is essentially the foundation of our modern culture), guys like me are the ones they should avoid. Why? Well – then the women might not get their faces bashed in – why else!

This is feminism in practice. Women made it, women bought it, and women and men are both selling it – I hope you women are enjoying it!

Enjoy this women’s studies documentary film brief on the “dangers of self-purported nice-guys” from Ding-Dong University.

I wonder if there is a liable suit that I could file against that A-hole for writing such garbage about me.

Do any of my posts ever talk about me personally killing people? WTF?

In all these murder and male resentment Mondays I have done – am I encouraging murder – or am I discouraging women from hooking up with psychotic killers?