It took me a while to research this. But, after a long and drawn out research project I conducted, I have concluded with almost certain precision, that there are more dudes who definitely aren't me, than dudes who are me.

Here is a graph to represent this, I studied 24 people, and 23 of them turned out to NOT be me. 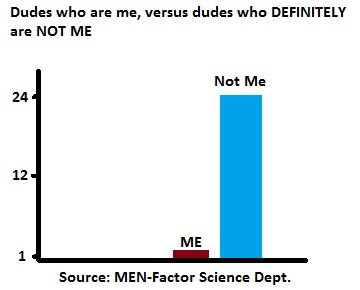 Last week, I did a study of 100 people, and only one of them was actually me.

That means that the number of dudes that are definitely me has increased by a factor of nearly 400%!

If this dastardly treand continues, in just a few week, all dudes will definitely be me. 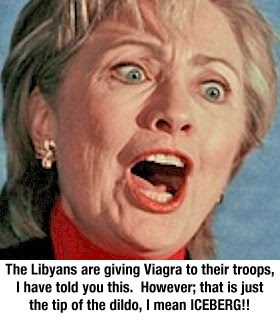 Hillary Clinton suggested that the Libyans were giving Viagra to their troops, so that they could rape infidels - or whatever. 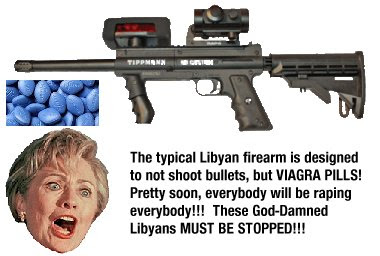 Hillary Clinton also suggested that the Libyan's weapons do not shoot bullets, but Viagra pills too - so that the enemy troops would also start raping everybody. 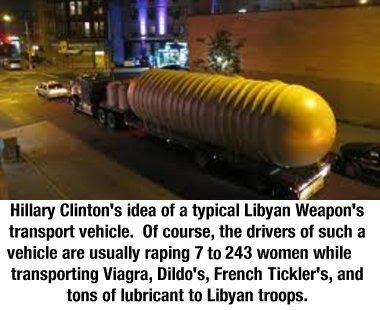 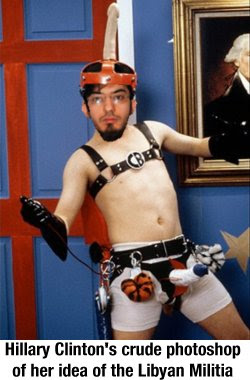 Hillary Clinton had a crude photo shop mock up of what she believes to be the typical Libyan soldier. 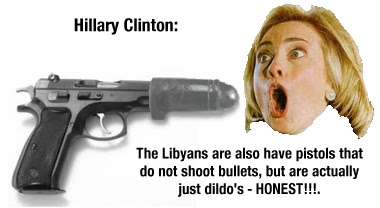 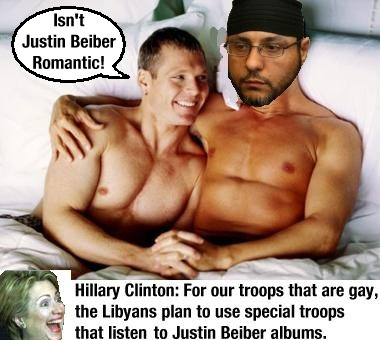 Hillary Clinton fully recognizes and understands that some of our troops are gay. She anticipated this, and suggested that is why Moammer Gadhafi was buying such a large number of Justin Beiber albums. 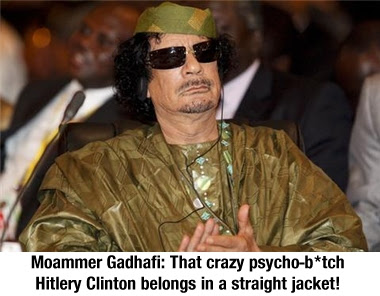 Hillary Clinton of all people would know about Libya's military status, she has allegedly met Moammer Gadhafi in person. 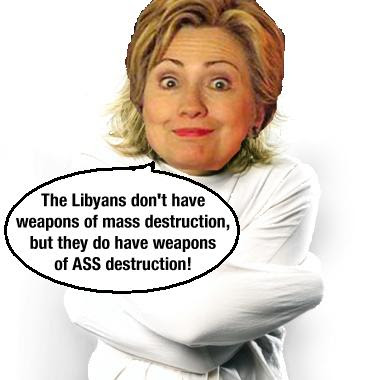 Hillary Clinton firmly insists that Libya is a HUGE threat to the security of her vagina this nation.

Anyway, our secret agents are off on another assignment - until then, please - try not to rape anybody!
Posted by Richard at 1:26 PM 2 comments: