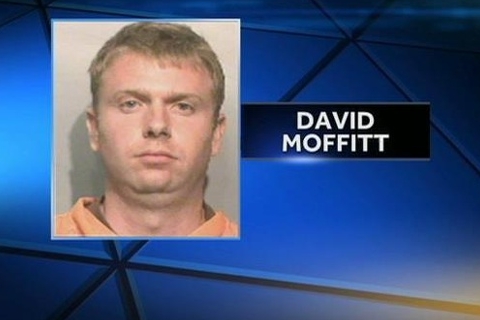 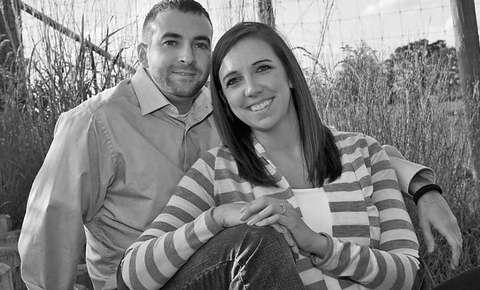 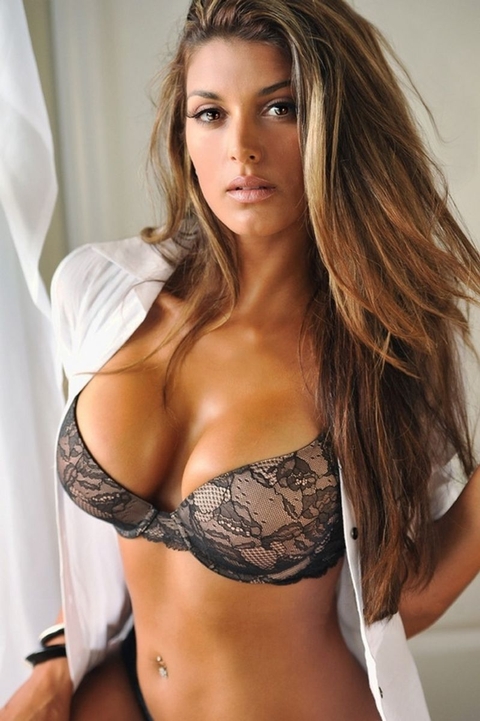 Remember - we live in a "misogynistic" society...
Posted by Richard at 6:25 PM